Next tip
Ok, I got it

Are you sure you would like to continue without saving?

Forgot to support the fundraiser? Don't worry! Like in football, we enjoy overtime and let you donate after the fundraiser has ended.

Deegan has been selected to play on Prodigy Easton Elite Fastpitch out of Centennial, Colorado. She will be playing in the 12u age group. Deegan has been pitching since she was 8 years old, and is now one of the top pitchers in her age group in the State of Colorado. Deegan recently pitched a full six inning game, registering 14 strikeouts and leading her team to victory in a high level competitive tournament hosted in Littleton, CO. Deegan has recorded multiple no hitter games, a State Championship, and multiple MVP awards. Prodigy Easton Elite has won two back to back State Championships, and recently took fourth place in Nationals in Branson, MO. Prodigy Easton Elite is a Fastpitch Softball organization coached by a former Division 1 Football Player, as well as a former Division 1 Softball Player. She receives private lessons from Mike Forsythe who is the current Louisiana Tech Pitching coach.

Our family moved from the Denver Metro Area to Fort Collins last year. This will mean a 3 hour roundtrip commute 2-4 times a week to get her to practices and games. She will also be playing out of state a few times this year which adds to the expense. We believe in her talent and work ethic and want to do everything we can to make her dream of playing at the highest level come true. If you are able to donate to her cause, it would help her keep up with top athletes in our state. This is a great opportunity for Deegan to take her game to the next level. Thank you all for your support and love. 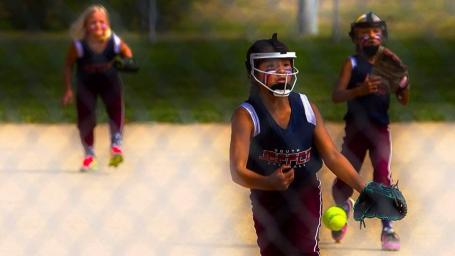 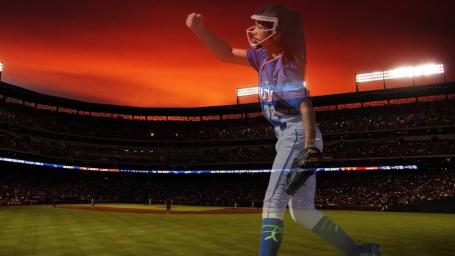 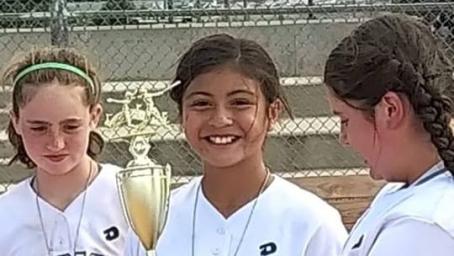